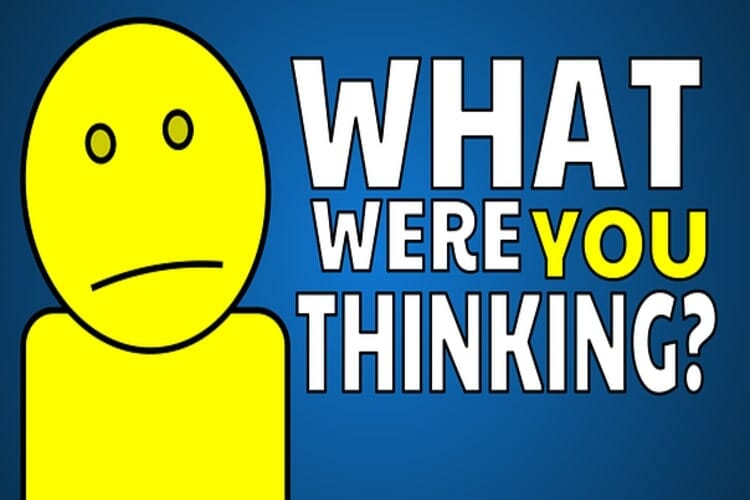 Check out these cringeworthy, awkward and sometimes entertaining social media fails – then add them to your Not to Do list.

Check out how many retweets this got – it was only live for a short while before someone noticed the mistake and took it down. Not much damage done here but you can be sure someone was kicking themselves after this oops. One to bear in mind when creating email newsletters, too – I’ve lost count of the number of blank templates and Dear xxxx emails I’ve received.

The designer of this ad made it look like there was a hair on the viewer’s screen – when they tried to swipe it away, of course they’d accidentally click through the sales page. Turns out they were too clever by half because Instagram removed the post pretty much immediately. In a way, Insta probably did them a favour because I don’t imagine customers would have appreciated this ploy.

This one looks innocuous enough, right? The problem became apparent when people clicked the link. The video does not feature Rhode Island. It features, um, Iceland. Yeah, I don’t know either.

4. Not all sharing is caring

I’m not even going to share this one because it’s THAT bad, but some time back US Airlines replied to a grumpy customer on Twitter and included a pic that was – how should I put this? – pornographic. The tweet was pulled down and, after investigating, the airline said it had been trying to report an inappropriate image and had somehow copied the URL into the response to the customer. Check your posts before you send them into the world and check them again after!

This is not a brand social fail, but just for laughs. Be careful out there, people! There’s a lot of room for error on social media.

Need help getting social media right? Talk to us.